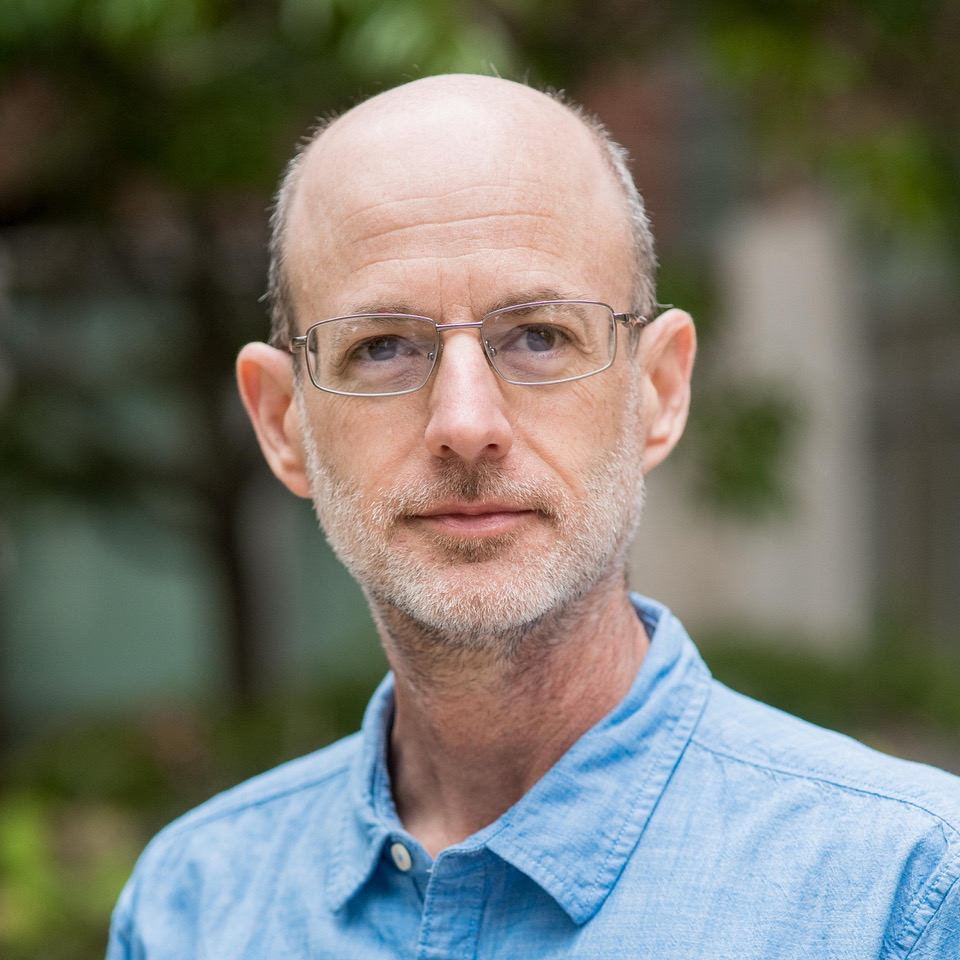 Humanity has a mix of overlapping goals that relate to science (and more broadly, wissenschaft). We seek new knowledge for its own purpose as well as for its potential solution to both detailed and general problems, situations, and crises. And we want to be able to verify (or disprove) such knowledge (reproducibility), then build on it (reuse), as simply and as cost-effectively as possible. This knowledge can be captured in text, images, data, software, etc. In this talk, I will focus on knowledge captured in research software, which can be both read, executed, and extended. However, software, unlike data, requires ongoing human activity to fix bugs and to adapt to frequent changes in the software and hardware environment on which it depends, as well as changing user needs. This required human activity leads to different models of software sustainability, including a mix of open source communities, industrial or government support, and commercialization, some of which are also tied to different distribution mechanisms, such as source code, executables, containers, and services.

This leads to a number of overlapping challenges and corresponding efforts, including making research software FAIR (findable, accessible, interoperable, and reusable), publishable, and citable, as well as considering how to support the human effort needed to maintain and sustain the software, including incentives and career paths. This talk will highlight some recent activities in these areas, including FAIR for research software principles, software citation, the Journal of Open Source Software, and software career paths.

Daniel S. Katz is Chief Scientist at the National Center for Supercomputing Applications (NCSA), Research Associate Professor in Computer Science, Electrical and Computer Engineering, and the School of Information Sciences at the University of Illinois Urbana-Champaign. His interest is in the development and use of advanced cyberinfrastructure to solve challenging problems at multiple scales, including in applications, algorithms, fault tolerance, and programming in parallel and distributed computing, and in policy issues, such as citation and credit mechanisms and practices associated with software and data, organization and community practices for collaboration, and career paths for computing researchers. He is a senior member of the IEEE and ACM, member of the IEEE Computer Society Board of Governors, founding editor and current Associate Editor-in-Chief of the Journal of Open Source Software, co-founder and Steering Committee Chair of the Research Software Alliance (ReSA), and co-founder and steering committee member of the US Research Software Engineer (US-RSE) Association. 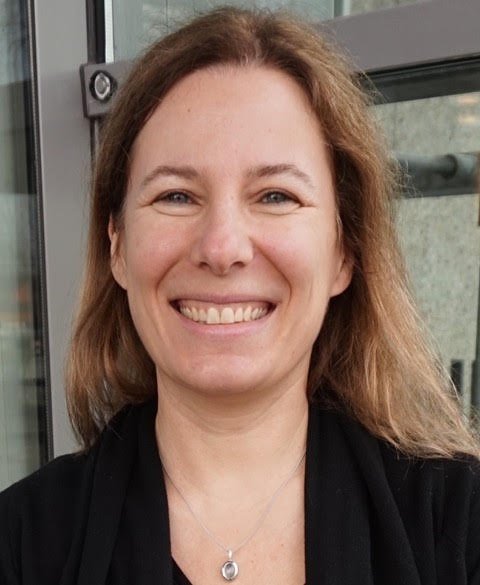 Software Sustainability: the Challenges and Opportunities for Practitioners and Researchers

Patricia Lago is a professor at Vrije Universiteit Amsterdam, the Netherlands, where she leads the Software and Sustainability (S2) research group in the Computer Science Department. Her passion in research is to create software engineering knowledge that makes software better, smarter, and more sustainable. Her research focuses on software architecture, software quality assessment, and software sustainability.

She is initiator of the VU Computer Science Master Track in Software Engineering and Green IT, the director of the Master Information Sciences and co-founder of the Green Lab, a place where researchers, students and companies collaborate to measure the energy footprint of software solutions and the impact on software quality. She has a PhD in Control and Computer Engineering from Politecnico di Torino and a Master in Computer Science from the University of Pisa, both in Italy. She has been awarded the honorary doctorate degree by the Norwegian University of Science and Technology (NTNU).

She is program committee member and reviewer of the major international conferences and journals in her field of interest; a member of the Steering Committees of IEEE ICSA, ECSA; and currently the Steering Committee Chair of the ICT4S conference series. She is also in the management team of IPN (ICT-research Platform Netherlands). She has published over 200 articles in all major scientific conferences and journals of her field. She is a senior member of ACM and IEEE. More info at: www.patricialago.nl

In this first quarter of the 21st century, many of the key transformations in our societies and economies were made possible by software. At the same time, the processes, techniques, practices, and tools used by software engineers changed significantly. Therefore, in this talk---inspired by the research work we have been conducting in the last few years---we will summarize and attempt to unify these changes in a single conceptual framework. We will also discuss the factors that caused this evolution of software development practices. Finally, we will list some challenges and opportunities that contemporary software development practices and processes present to researchers and educators in the area.

Marco Tulio Valente holds a PhD in Computer Science from UFMG, where he is also an Associate Professor at the Department of Computer Science, since 2009. Previously, he was a professor at PUC Minas for 10 years and a senior system analyst at TELEMIG, for 4 years. He is a “Researcher 1D” of CNPq and holds a "Researcher from Minas Gerais State" scholarship from FAPEMIG. In 2020, he published the book "Engenharia de Software Moderna: Princípios e Práticas para Desenvolvimento de Software com Produtividade", which is widely adopted by Brazilian professors. He is also responsible for the CSIndexbr system, which provides open and transparent data about Brazilian scientific production in Computer Science.